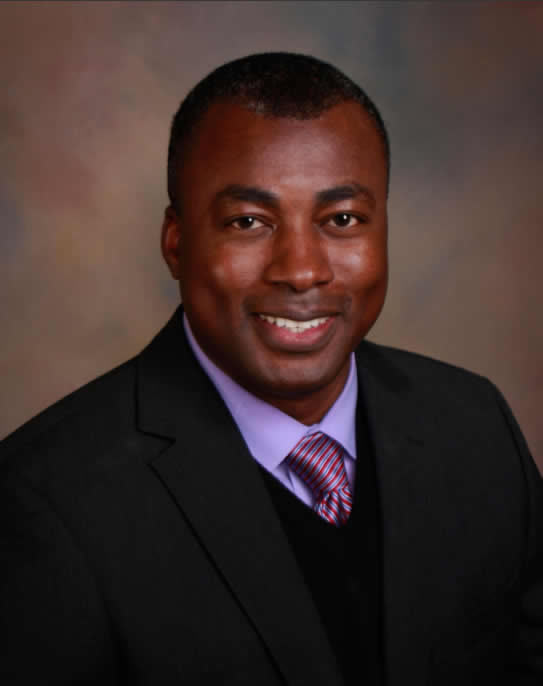 Dr. Abiodun received his medical degree from the College of Medicine at the University of Lagos, Nigeria and completed his residency in Internal Medicine and Fellowship in Gastroenterology and Hepatology at Henry Ford Hospital in Detroit, Michigan. He practiced at Marshfield Clinic, Eau Claire Wisconsin for 5 years before moving to establish a private gastroenterology practice in Arlington Texas in 2009. He was joined by Dr. Osowo in the summer of 2011.

ongratulations to Dr. Abiodun on being named one of D Magazine's 2017 Best Doctors! Best Doctors Award 2017. The top physicians in their field, as chosen by their peers

Watch Southlake and & Arlington Gastroenterologist Dr. Olufemi Abiodun talk about how screening for colon cancer helps detect and prevent it from developing. Jennifer's family had a history of colon cancer, so she decided to be screened. Watch her talk about why it is important for everyone to visit Dr. Abiodun and get checked for colon cancer.

The Premier Medical Group provides compassionate care to communities of Arlington and Southlake and has been a leader in care for many years.